The risk of bias could be mitigated and as-valid-as-possible comparison group created through various techniques, most notably through the regression discontinuity design (RDD) method and through propensity score matching (PSM). The main concern is that those who self-select to participate in the program may be systematically different than those who choose to stay aside, called ‘selection’ bias..

Methods of data analysis used in quasi-experimental designs may be ex-post single difference or double difference (also known as difference-in-differences or DID).

A brief with further details on the quasi-experimental methods could be found here. 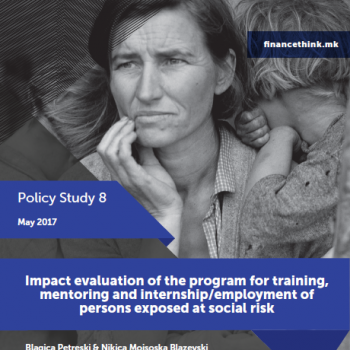 Impact evaluation of the program for training, mentoring and internship/employment of persons exposed at social risk 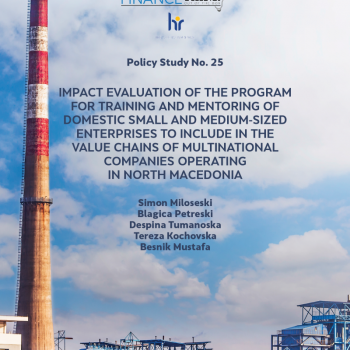 Our economists went through a rigorous training on impact evaluation provided by the Partnership for Economic Policy (January – March 2017), followed by a wrap-up workshop in Nairobi, Kenya, 8-12 June 2017.